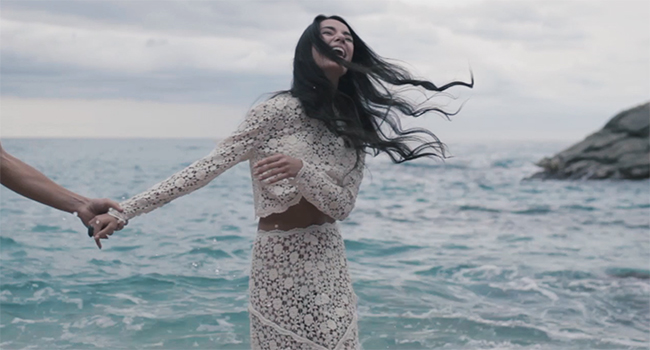 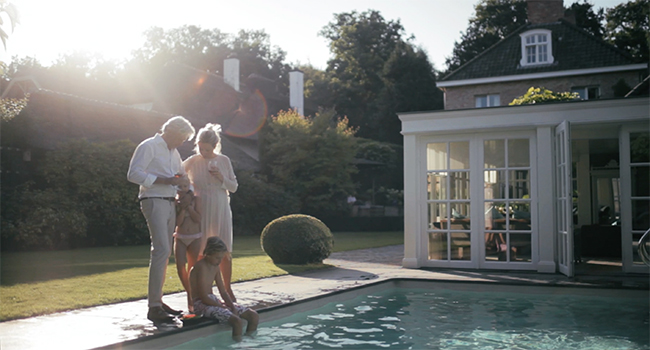 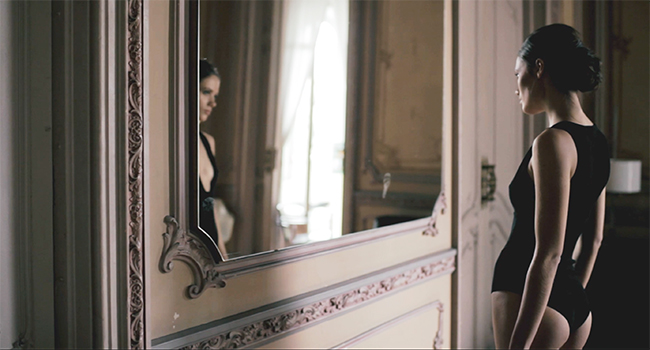 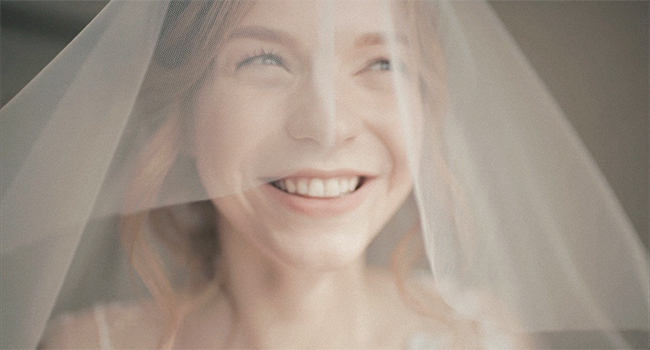 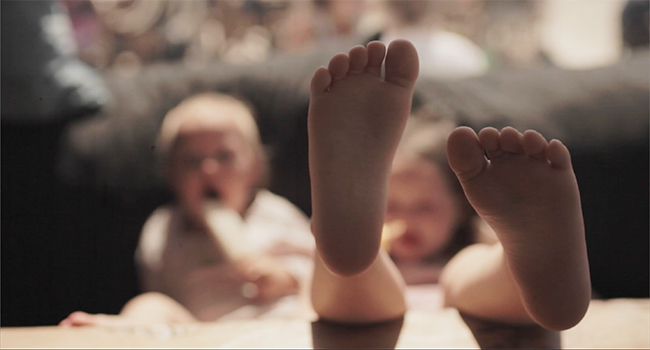 Family film
A Day of Your Life 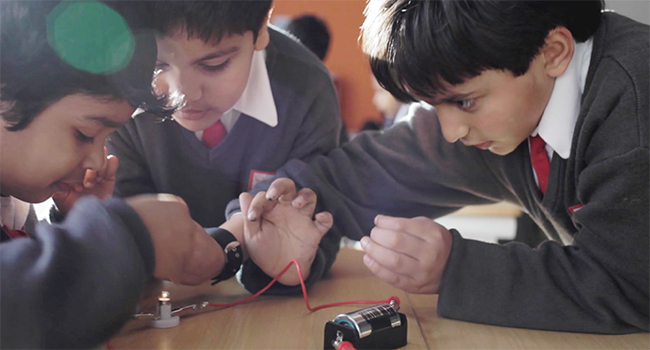 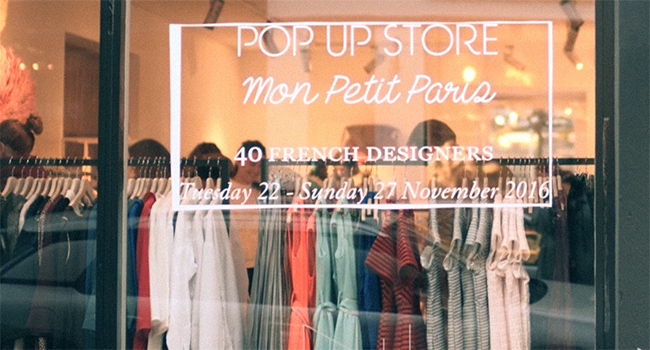 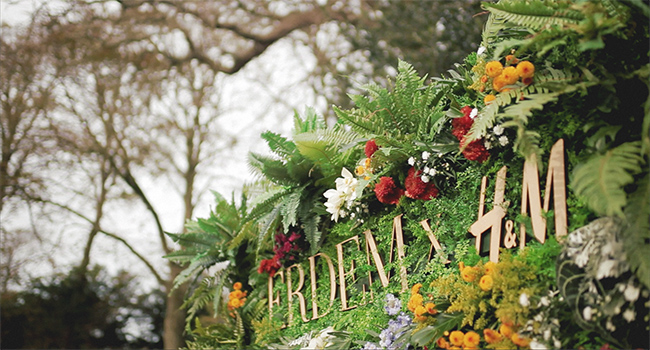 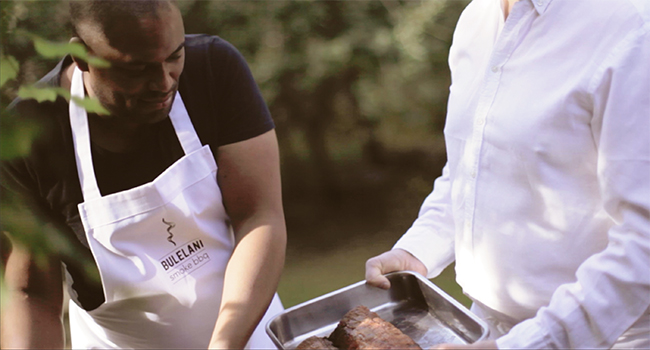 Let's Get In Touch

Ready to start your next project with us?
Please give us a call or drop an email and we will get back to you shortly.
We are based in Amsterdam with possibility to travel. 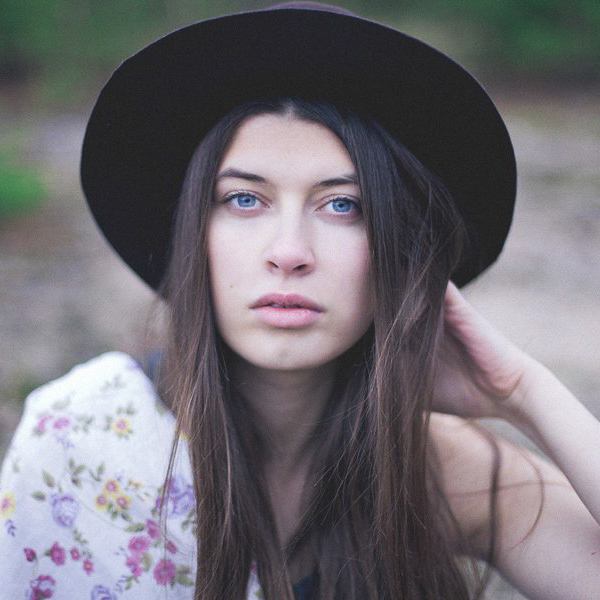 This video series features a photographer from Belarus conducting a set of inspirational photography workshops across Europe. Our idea was to capture feelings and emotions that participants experience mastering the fine-art wedding photography. The videos are now being used successfully to promote upcoming workshops.

"We find the lifestyle video the most extraordinary in a very long time! We love it, it’s amazing!”
Vincent Bakker, Marketing Manager

A Day of Your Life

Stories told from the heart.

Timo and Ossie were set to open their first restaurant in Amsterdam. They kickstarted a fundraising campaign on a Dutch crowdfunding platform Doorgaan. OatStudio had produced a video for this campaign, which we believe was part of a success helping the guys to achieve 109% of their fundraising goal.